We’ve noticed increasing numbers of solar installation companies touting their ability to squirrel proof solar systems. And there’s no doubt that squirrels are a problem – the fuzzy gray rodents love to chew electrical wire. They can cause a lot of damage in a short time.

If you’ve solved the squirrel issue but don’t know how to perform solar installations on slate roofs in a way that makes financial sense for your company, you’ll want to keep reading. Homeowners who have slate roofs tend to be fairly affluent, yet they’re an underserved portion of the solar installation marketplace because installing solar on slate can be time consuming and difficult.

The Solar Slate Plate system enables the rapid, consistent installation of the typical L brackets used to install rooftop solar panels. At this point, you’ll be able to install the solar panels and the pest control system of your choosing. In our experience, we’ve found that homeowners who are interested in installing solar on slate roofs are highly concerned about the environment and appreciate squirrel proofing systems that are humane barrier type systems that discourage the squirrels without harming them.

The Solar Slate Plate system is affordable. It’s easy to use – you’ll be able to train your team in a single afternoon. It’s a smart investment, as you gain the ability to do solar installations on slate roofs quickly and affordably – not something every solar contractor can promise. 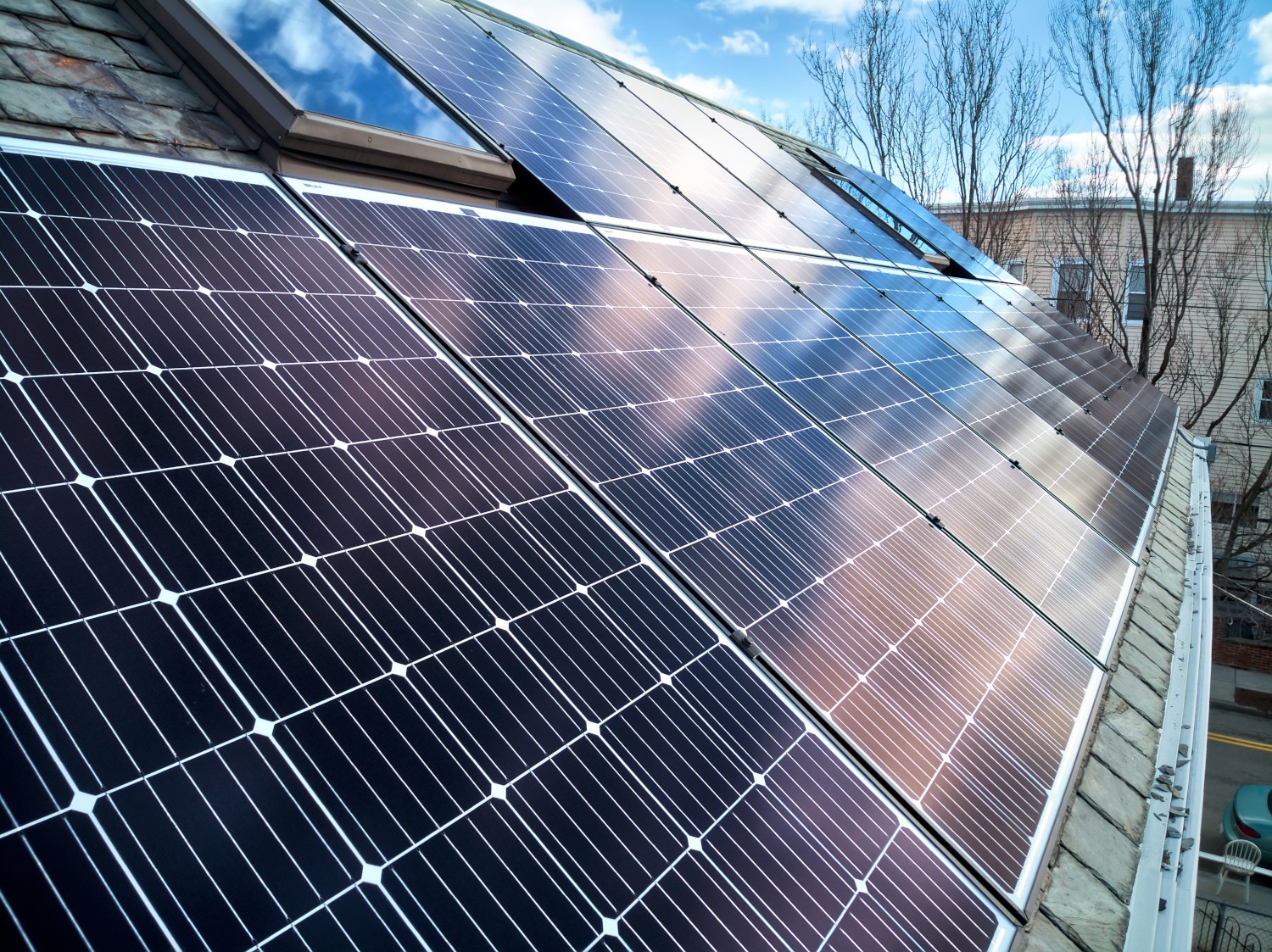